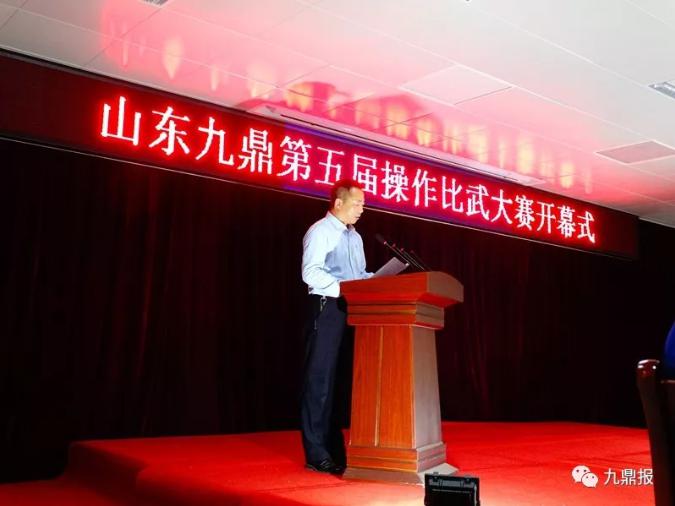 Newspaper News On the afternoon of April 23, Shandong Jiuding held the grand\"\" Xin County Federation of Trade Unions Shandong Jiuding 5th Operation Competition Competition\".
The opening ceremony of the Operation Competition contest kicked off in the chorus of\"Song of Jiuding\". Peng Bin, deputy general manager of Shandong Jiuding, mobilized before the game. He pointed out that holding the operation competition contest will improve the technical skills of employees and cultivate employees to love and dedicate themselves to their jobs. , The craftsmanship of excellence, the pursuit of excellence, the promotion of corporate culture, and promote the development of high-quality enterprises have played an active role. All employees are required to work on their own jobs, practice basic skills, improve the level of operation, produce the best products and create the best results, support the development of the enterprise with practical actions, achieve success in Jiuding and social progress in realizing the value of life. The Chairman of the County Federation of Trade Unions Chen attended the meeting and delivered a speech. She hoped that Jiuding ’s employees would carry forward the \ ”artisan spirit \” and make an extraordinary career in ordinary posts, contribute to the high-quality development of Jiuding and contribute to the modernization of the country. 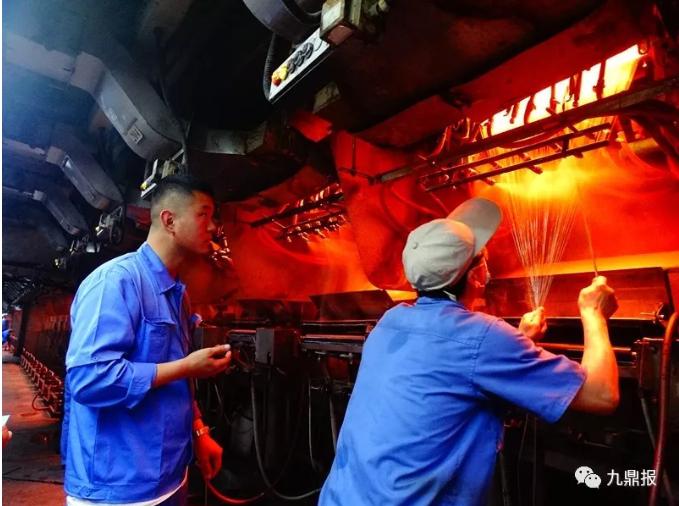 About Us Products & Services Investor Relations News Join Us Contact Us