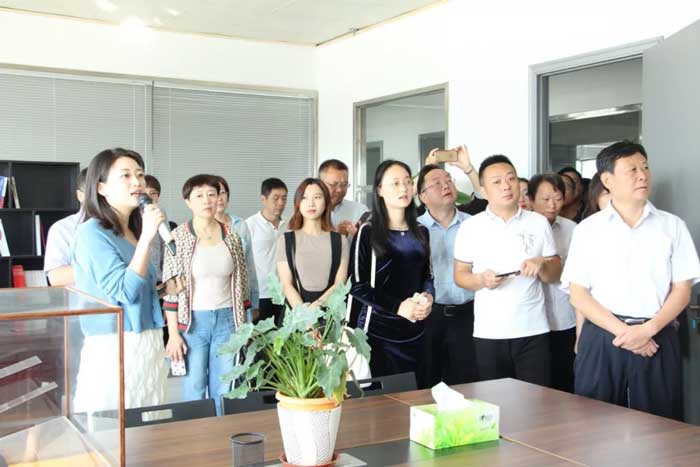 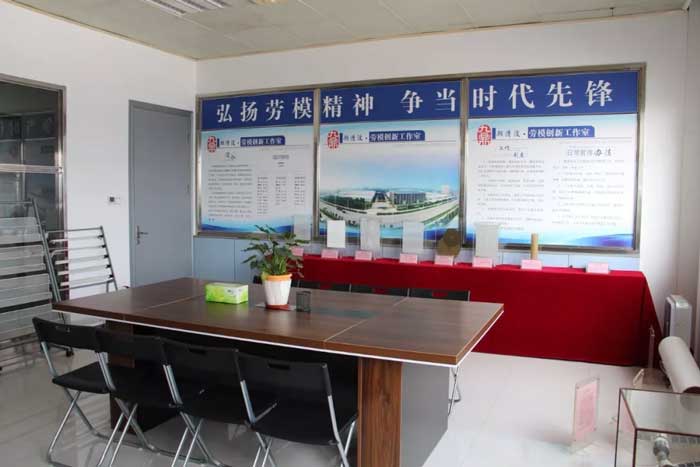 At present, 32 people in Gu Qingbo's model innovation studio are full members of the Communist Party of China. The studio will strive to effectively combine the persistence of the advanced nature of party members and the promotion of the spirit of model workers by carrying out activities within the party. At the same time, establish a pioneer position of party members, through training and selection of a group of rigorous and pragmatic style, solid theoretical knowledge, superb skill level, technical skills and strong ability to tackle key problems, give full play to their vanguard role, and continuously improve the political quality of the studio And business qualities. 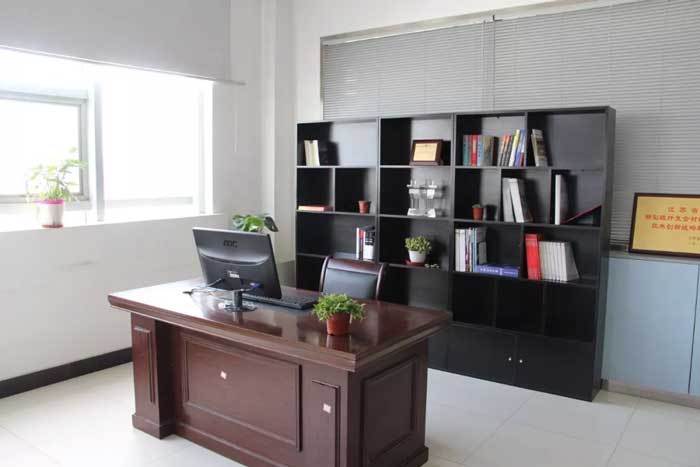 Since 2012, the studio has successfully applied for 101 patents, including 55 invention patents and 46 practical patents. Under the long-term efforts and research of the innovation team with Comrade Gu Qingbo as the core, it successfully developed the one-step molding continuous glass fiber scroll felt technology with independent intellectual property rights, which filled the domestic gap. This technology won \"China Good Technology Award \" and \"China Patent Excellence Award \" in 2017. (Yao Jing, Party and Mass Office)

About Us Products & Services Investor Relations News Join Us Contact Us